Submit a request for a quote: Meeting and celebration packages

Request a quote
Send to email

In Yyteri, we create memories. Here, people spend the best time of their lives, turn their eyes to the horizon and dream, and are always closest to nature. Yyteri is a break for the human wreck that worries about bills, winter tyres, dentist’s appointments and the success of the home team. 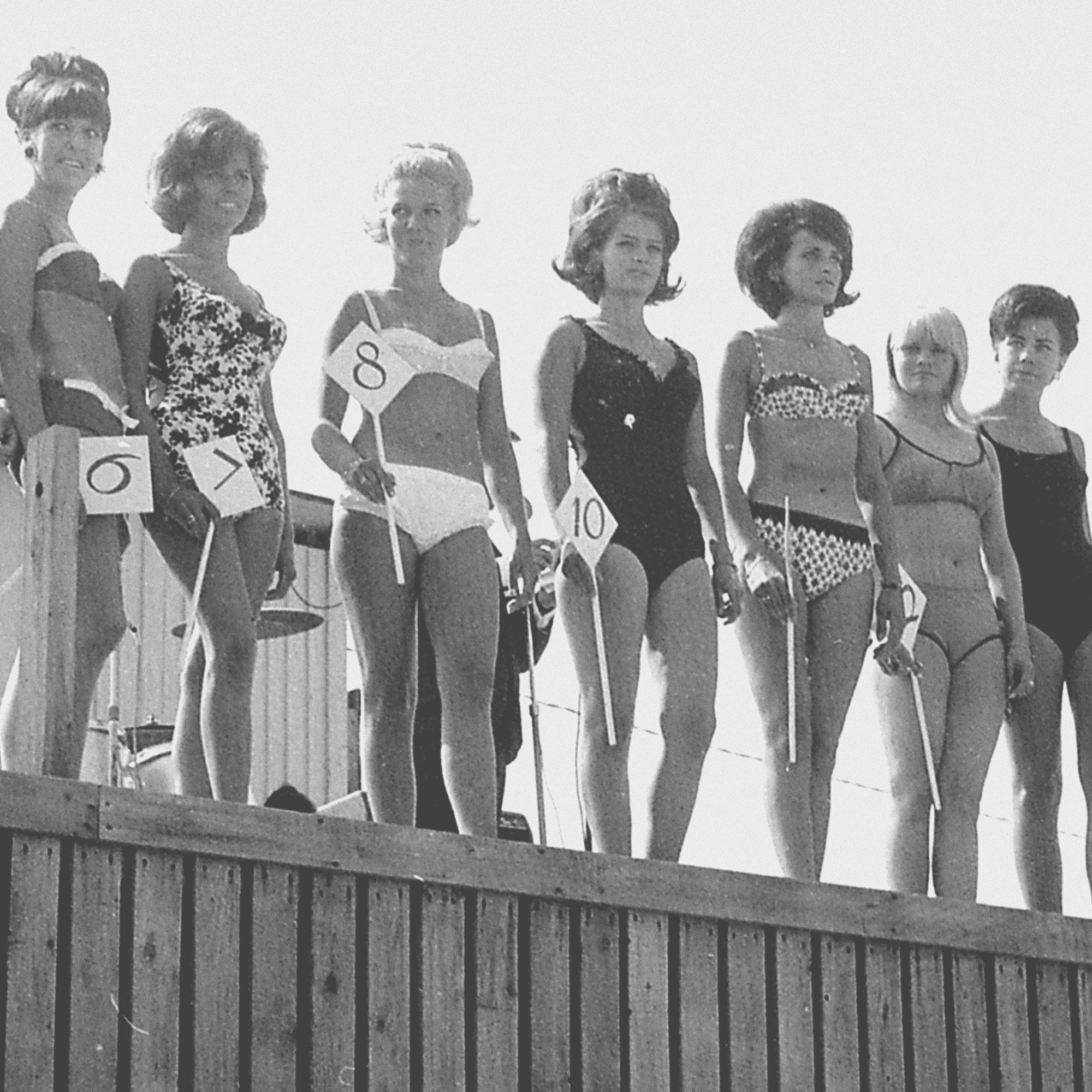 The story of our hotel goes back to the late 1960s, when the hotel project dreamed about for a long time on the beaches of Yyteri finally got off the ground. Rantaloma Oy developed the building designed by Jan Söderlund and Erkki Valovirta for the Rantasipi hotel chain, and the hotel was completed in 1974 with the name Rantasipi Yyteri. Upon its completion, the hotel was one of the most prestigious in Finland. Its restaurants seated up to 2,000 customers and it employed 110 people. The hotel featured 130 rooms.

The hotel ended up in financial trouble in the late 1970s, and Rantasipi divested it in 1984. With new owners, the hotel was renamed a couple times, being Meriyyteri and Merimaailma, among others. In the early 1990s, the hotel was expanded with a spa as was the spirit of the times, and the name was changed to Yyterin Kylpylähotelli.

The 2000s have seen a strong renewal of the hotel premises, continuing up to this day. The most recent expansion, the construction of two additional floors, was completed in January 2019, adding services of unforeseen quality for the entire Yyteri district, with charter saunas, roof terraces and suites.

As the walls have been renovated, the core of the hotel has also matured and developed with the surrounding Yyteri – this change is reflected in our current name, Yyteri Hotel & Spa.

We want to renew the image of Yyteri and remind that in addition to the majestic beach, we offer the curving sky, exotic beach nature and the open sea. In Yyteri, you can refresh yourself in peace and calm or burst around and vent your energy with diverse activities. Or, you can find your own unique combination from the various options.

The advantages of our hotel are clear. We are an independent operator with the freedom and ability to react quickly to the most diverse questions and changes. Our inn-like approach means genuine caring and smooth cooperation.

Welcome to be refreshed – we will do everything we can to make sure that you will leave as a new, happy version of yourself.